Musial won the National League batting title 7 times with a high of .365 in 1946, and finished in the top five in batting average 10 more times.  He won the Major League Player of the Year award twice, and National League MVP Award three times.  He was elected into the Baseball Hall of Fame in 1969. 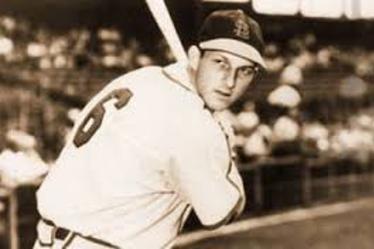