Ford also started 22 games with 7 complete games, 10 wins and 8 losses and a 2.71 earned run average in World Series competition.    He made the American League all-star team ten times and he was elected into the Baseball Hall of Fame in 1974. 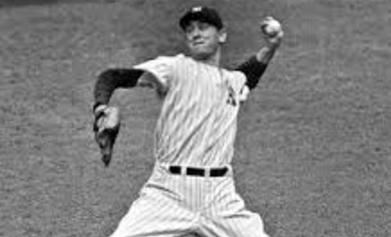